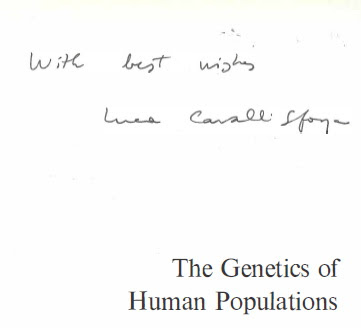 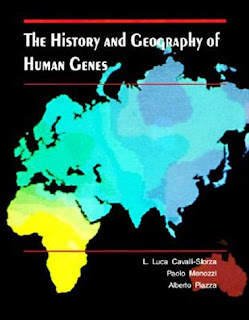 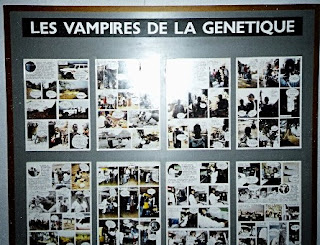 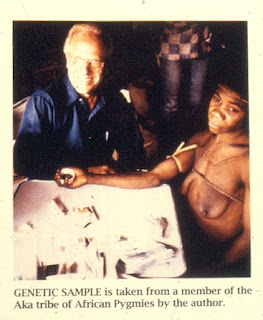 Why Are There Still Creationists? (2021)